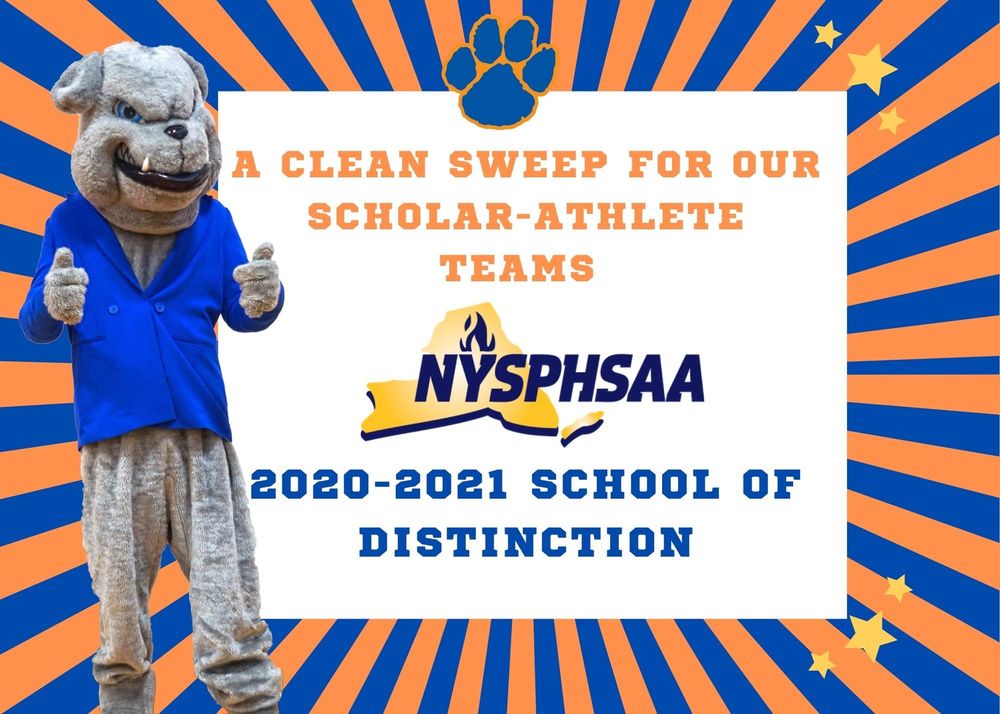 They are as excellent in the classroom as they are when playing and practicing sports: Livonia’s student-athletes have earned their school the honor of being named a School of Distinction by the New York State Public High School Athletic Association.

Livonia was one of thirteen schools out of  NYSPHSAA’s Section V to earn the School of Distinction Award for 2020-21 and was one of just 64 statewide to be so honored.

All of Livonia’s 22 varsity sports teams were named Scholar-Athlete teams during the 2020-21 school year.